This 2 part blog post series is based on a talk I gave at the Dallas C# SIG last month. In this post, I describe general mocking concepts that are independent of mocking frameworks. In the next post, I’ll describe how using a mocking framework (like MOQ) can reduce development time and effort.

You are probably familiar with Unit Tests, but let’s spend a little time revisiting them. As per Roy Osherove

“A unit test is a fast, in-memory, consistent, automated and repeatable test of a functional unit-of-work in the system.”

This is different from writing Integration Tests, which can talk to external resources such as the filesystem, webservices, database and are inherently slow. A common mistake is to create a Unit Test Suite but fill it with Integration tests. This increases the test execution time and discourages developers from running the Unit Tests on a regular basis (Ideally, each time before checking in code or more frequently).

For the purpose of this series, lets assume that you are a senior developer at a firm with plenty of work on your hands. Your pointy haired manager stops by to tell you that he has a new project for you. Seeing that you are busy, he offers to assign you an intern, Adam. You reluctantly agree and talk to Adam who seems like a sharp, reserved guy with a good grasp over OOPs concepts. You go over the project requirements with him, which consist of building a simple Shopping Cart. The Shopping Cart should 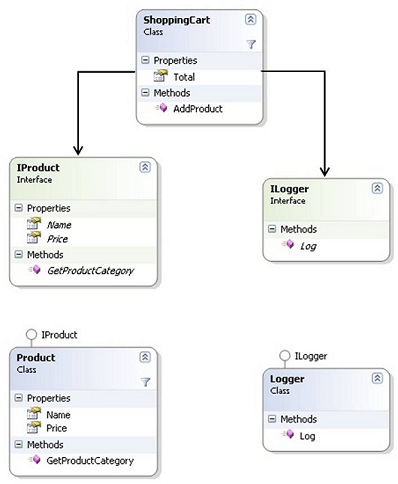 We don’t really care about the Logger and Product implementation, but just know that the Logger logs to a text file in “C:\temp”, and the Product class retrieves the product’s price from the database. Adam has created 2 unit tests, one to check that the Shopping Cart updates its price correctly, and the second one to ensure that logging is done.

Clearly, his Unit Tests leave a lot to be desired. They depend on the state of the database and the filesystem and therefore are not fast or in-memory. For the same reasons, they are also not repeatable or automated. These are in fact, more close to Integration Tests than Unit Tests. This is a very common mistake. You advise him to mock his dependencies, and since the ShoppingCart class interacts with interfaces rather than concrete implementations, this should be easy to accomplish.

The definition of stubs and mocks and their differences has been debated many times before. The Mocks Aren’t Stubs article by Martin Fowler is a good resource to get started (The concepts really hit home for me after reading Roy Osherove’s The Art of Unit Testing. I highly recommend the book if you are getting started with Unit Testing). A few guidelines to remember about Mocks and Stubs are: 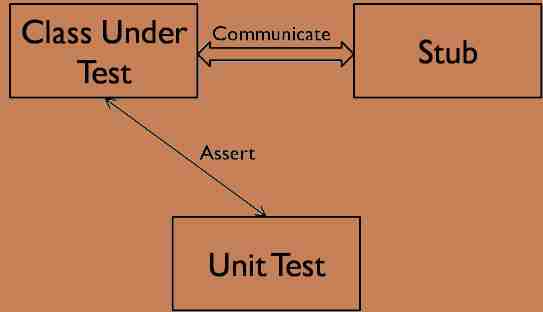 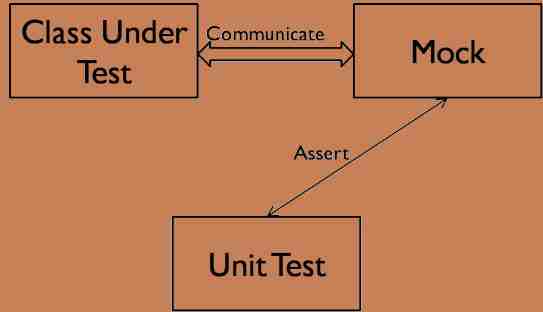 And he revises his Unit Tests accordingly

Adam’s Unit Tests now pass and he has done a good job of keeping them free from external resources such as the filesystem or database by manually mocking his classes. Note how the first Unit Test uses the new IProduct implementation (a Stub) to support the Unit Test but asserts against the Shopping Cart object, whereas the second one asserts against the new ILogger implementation (a Mock).

In the next post, we’ll see how Adam can achieve the same granularity in his Unit Tests by using a mocking framework rather than creating manual mocks.