I have been using Git lately for my personal projects, and though I am still a noob user, I have been very happy with it. My current client uses TFS, and I have been trying to come up with a way to use Git on top of TFS. This lets me work in a disconnected mode (for example, while working from a coffee shop), while having the ability to commit, branch, view history etc. The speed benefits from having the repository on the local machine rather than accessing it over the network don’t hurt either. Thanks to the excellent Git-Tfs bridge developed by Matt, this was pretty easy to set up. To get started, download the latest version and add the directory that contains git-tfs.exe to your PATH variable.

(sh.exe resides at “C:\Program Files (x86)\Git\bin” on my computer which is added to the PATH variable.) 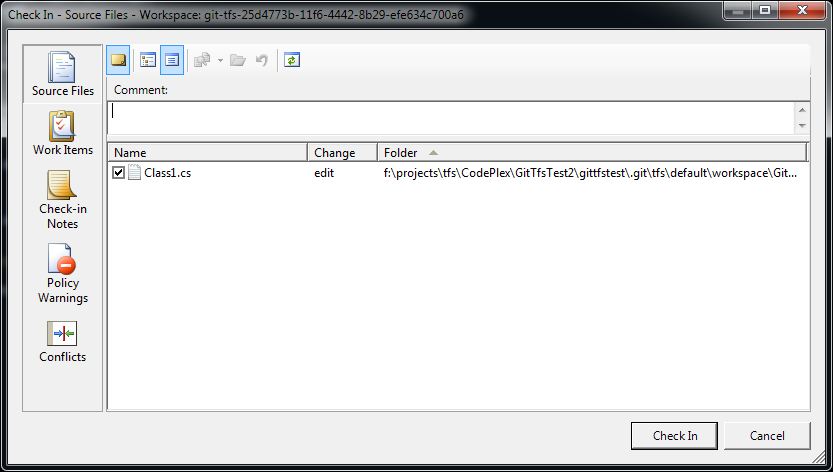 P.S If you are interested in tools that make you more productive, and work with Sql Server Management Studio, you should check out SqlSmash.